Ngorongoro is easily one of the most amazing places on Earth. The Maasai named it El-Nkoronkoro which means “Gift of Life,” and that makes a lot of sense when you see how much life is in the crater. In the morning we drove an hour to the top of the ridge that was formed by a volcanic caldera and had this spectacular view… (the ridge was covered in clouds.)

It was really incredible entering the crater. I’ve never seen anything like it.

And we immediately saw all types of animals… 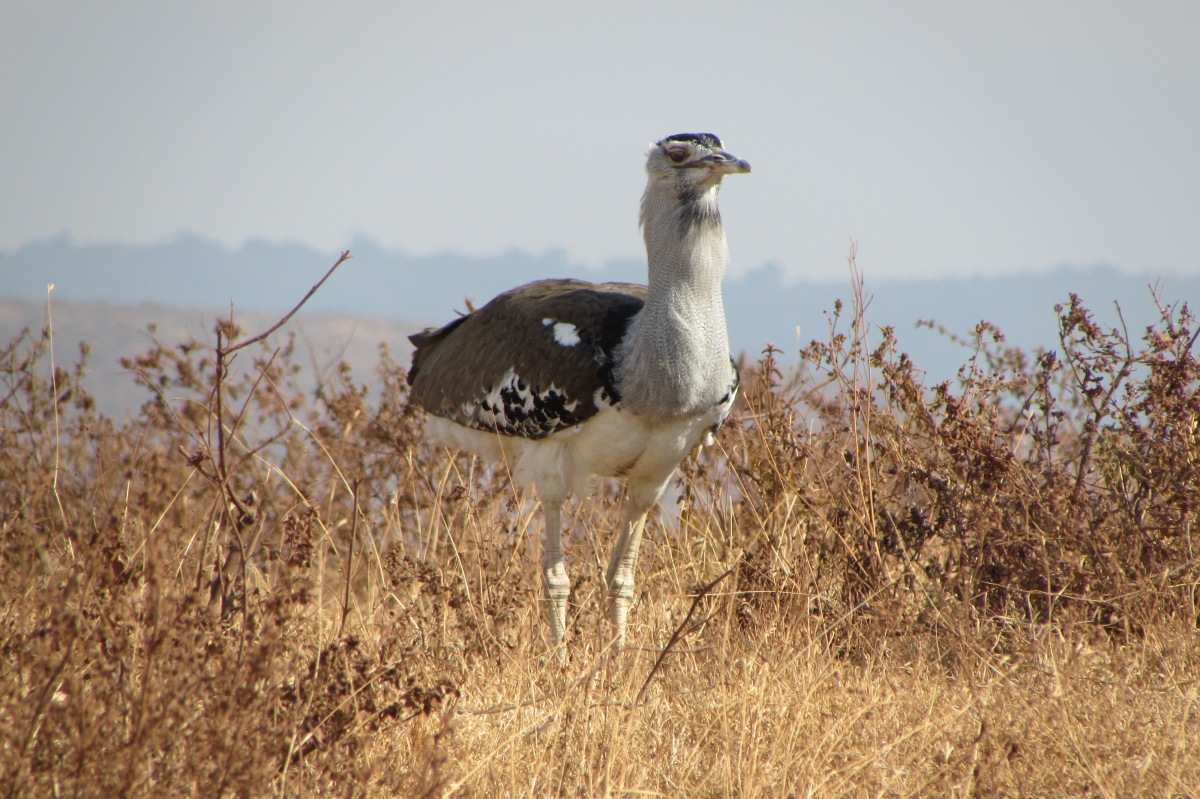 Looking super fly (and yes it can actually fly)

Golden Jackals. These little guys seemed really cool and were friendly with all the animals around them like zebras and wildebeests. Also, they mate for life which is pretty rare for animals like these.

And we found lions! 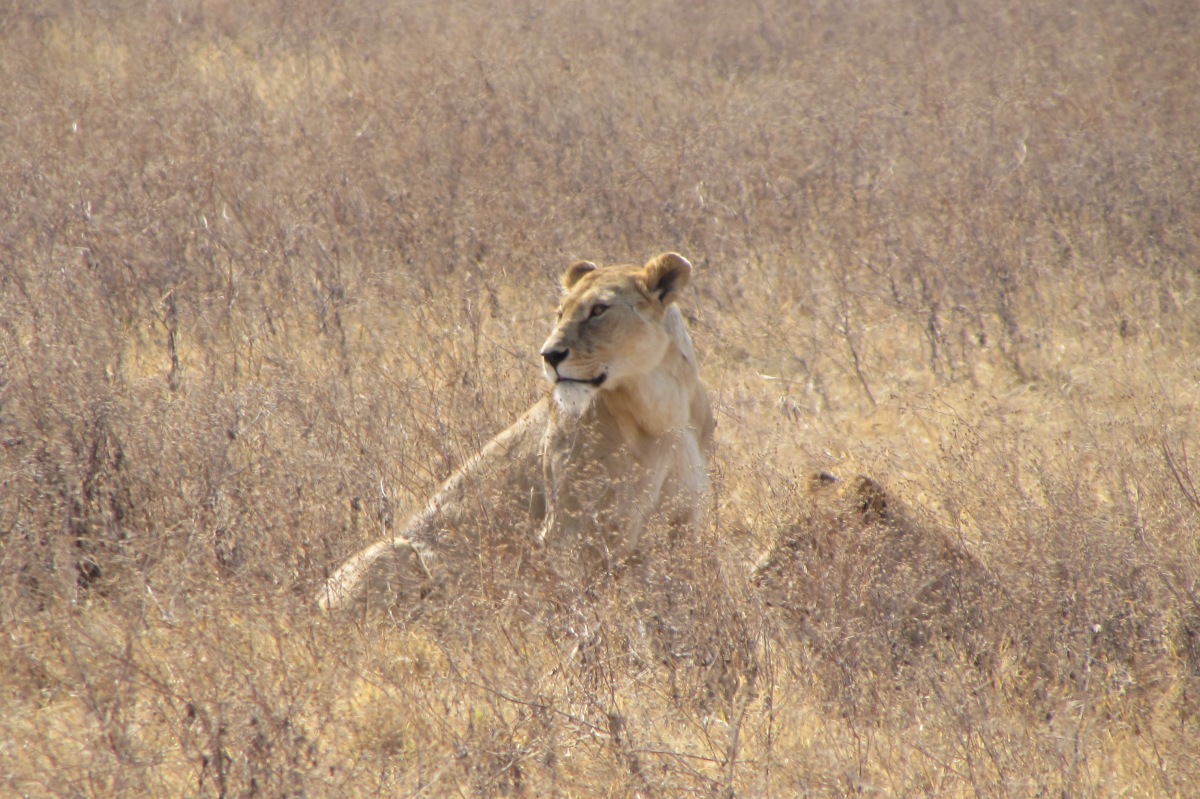 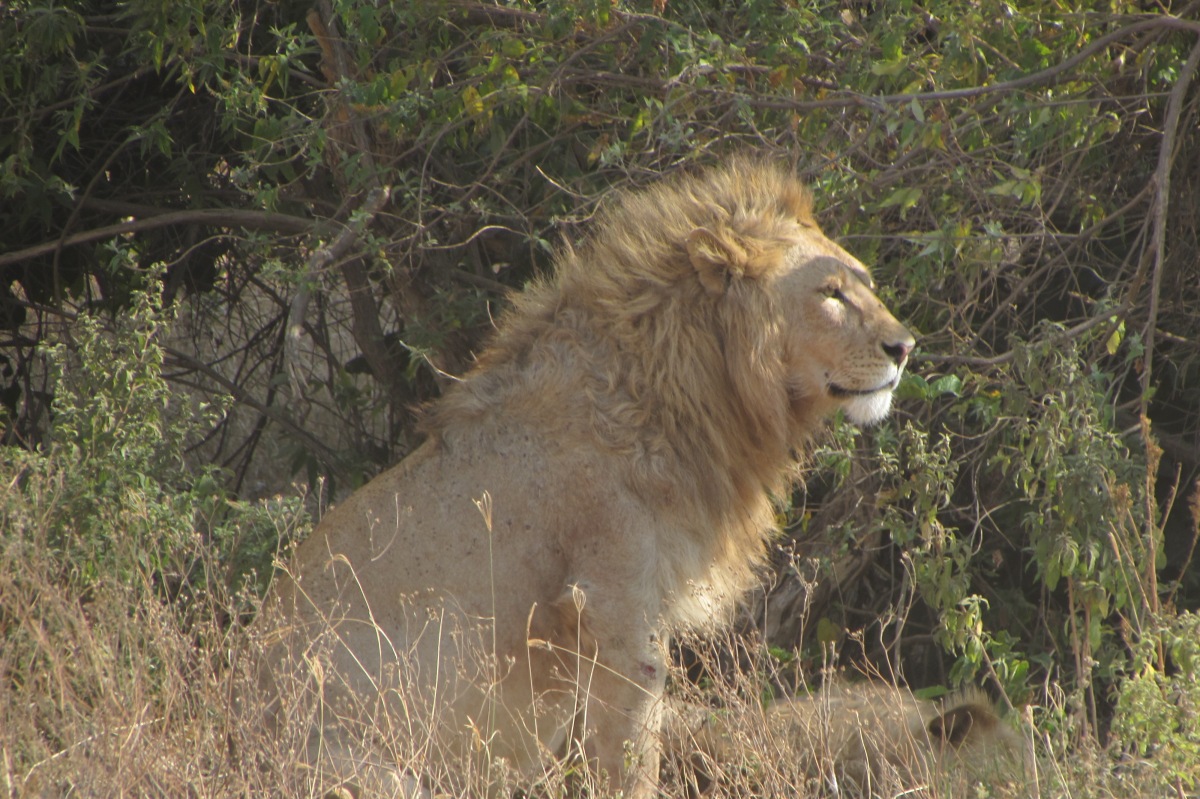 They stopped “lion” around for a little while to attempt a hunt.

Probably going for these little guys. 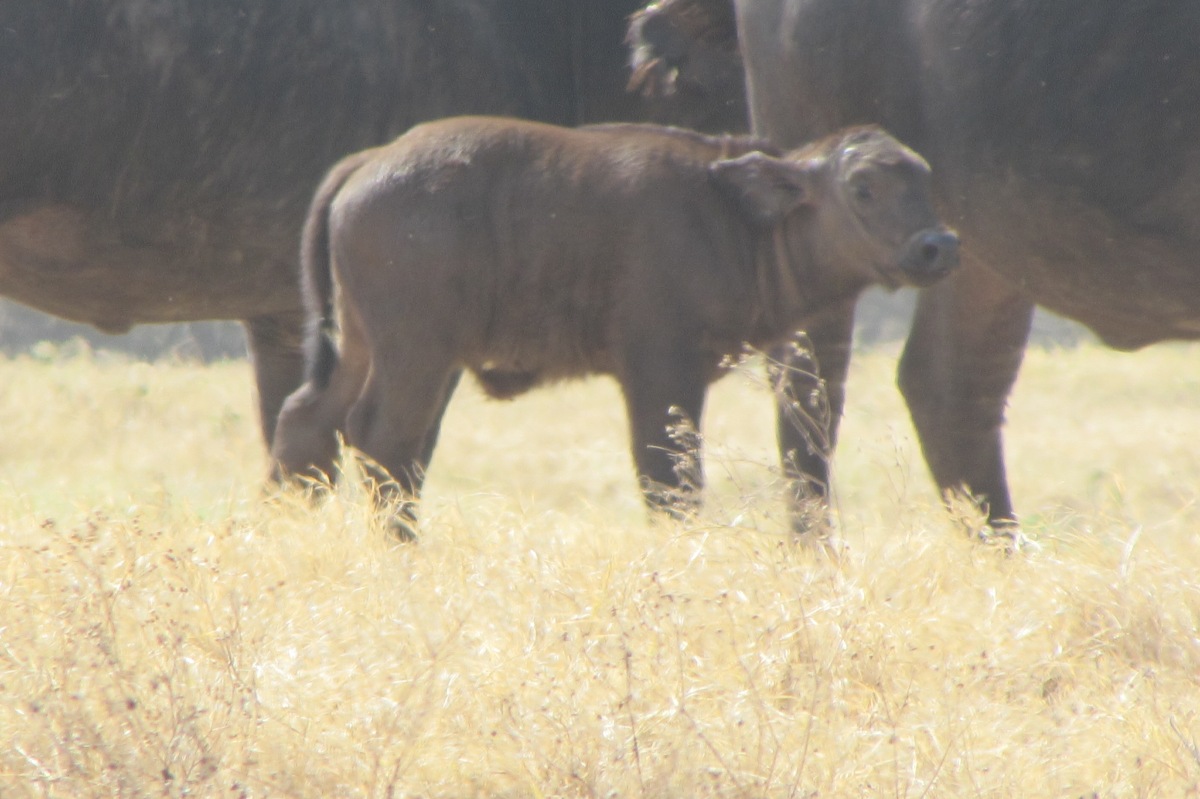 …And it didn’t go so well for them. They got chased away immediately by the bulls. 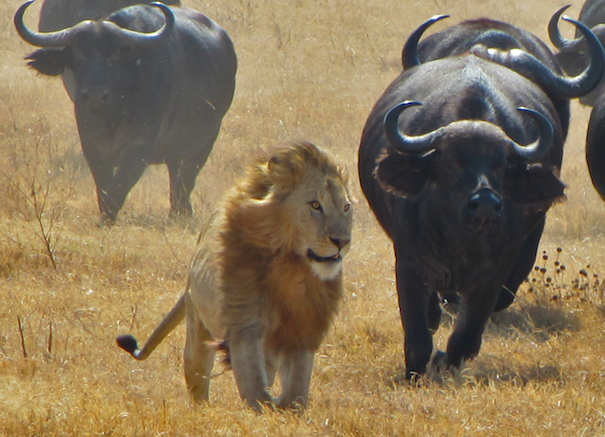 Later we went to the hippo pond. 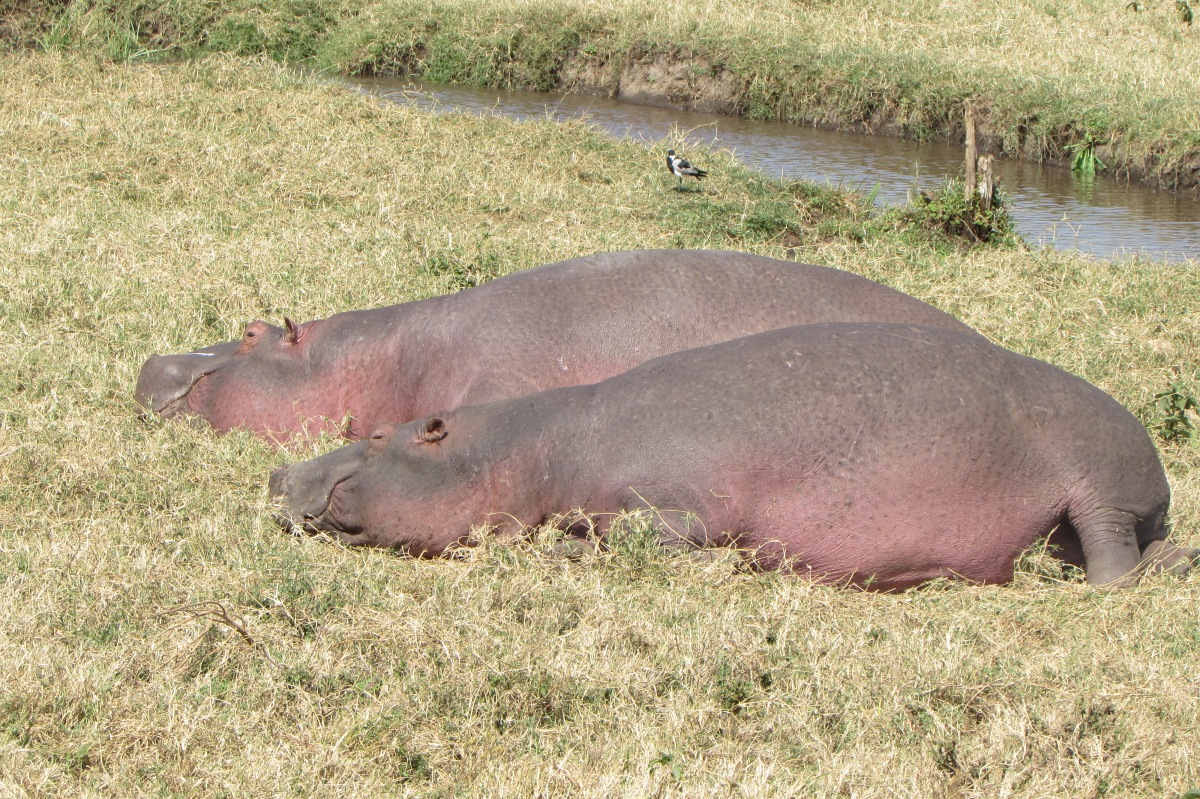 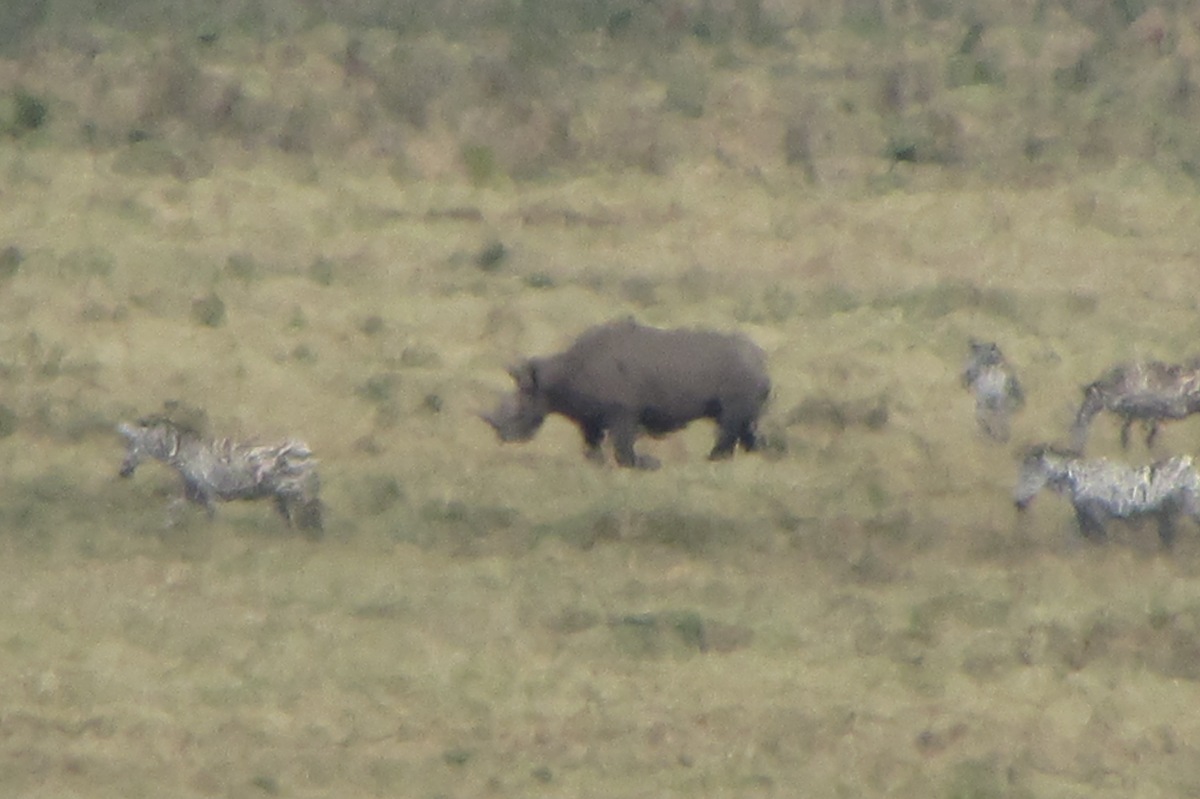 It’s hard to describe how beautiful Ngorongoro was and the pictures don’t really do it justice. But it really was an amazing place and I hope I have a chance to go back some day. Also, I couldn’t ask for a better group to experience it with than this!