This week was the first visit to hospitals for EWH Nicaragua 2017. We actually split into two groups, so I was leading the group going to Japon Amistad while Iyad led a group at a different hospital. I was definitely nervous because I would be the one communicating in Spanish with the hospital staff and responsible for the students, but the day went great and without any problems. And we learned a ton!

Now for some pictures 🙂

Nico and Teja working on their variable power supply in lab. We build these for experience and also because it is useful to have a way to convert AC wall voltage to a range of DC voltage values (what some medical equipment uses)

Whitney and Danni doing the same. 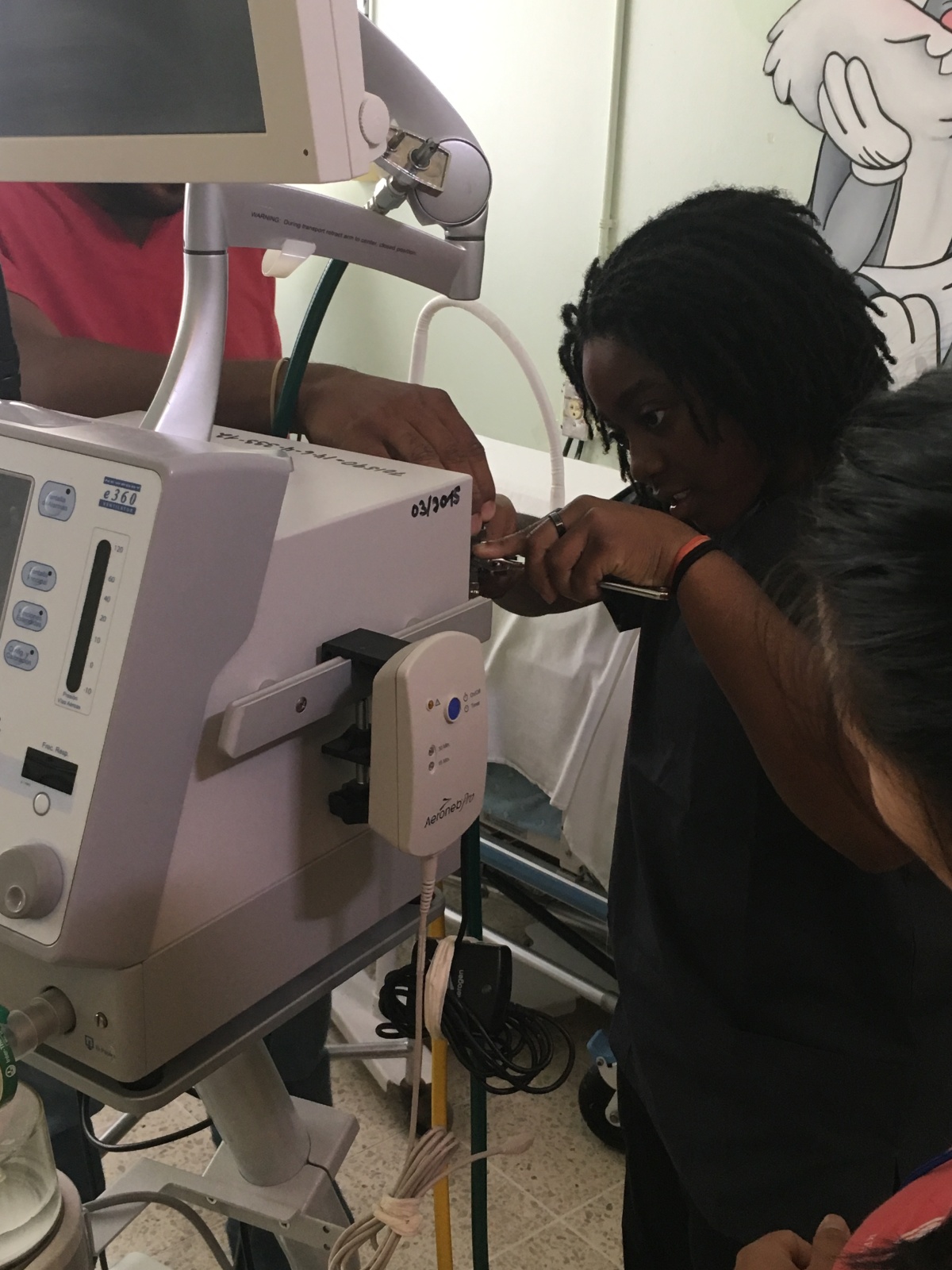 Janaye working on a ventilator in the Neonatal ICU. 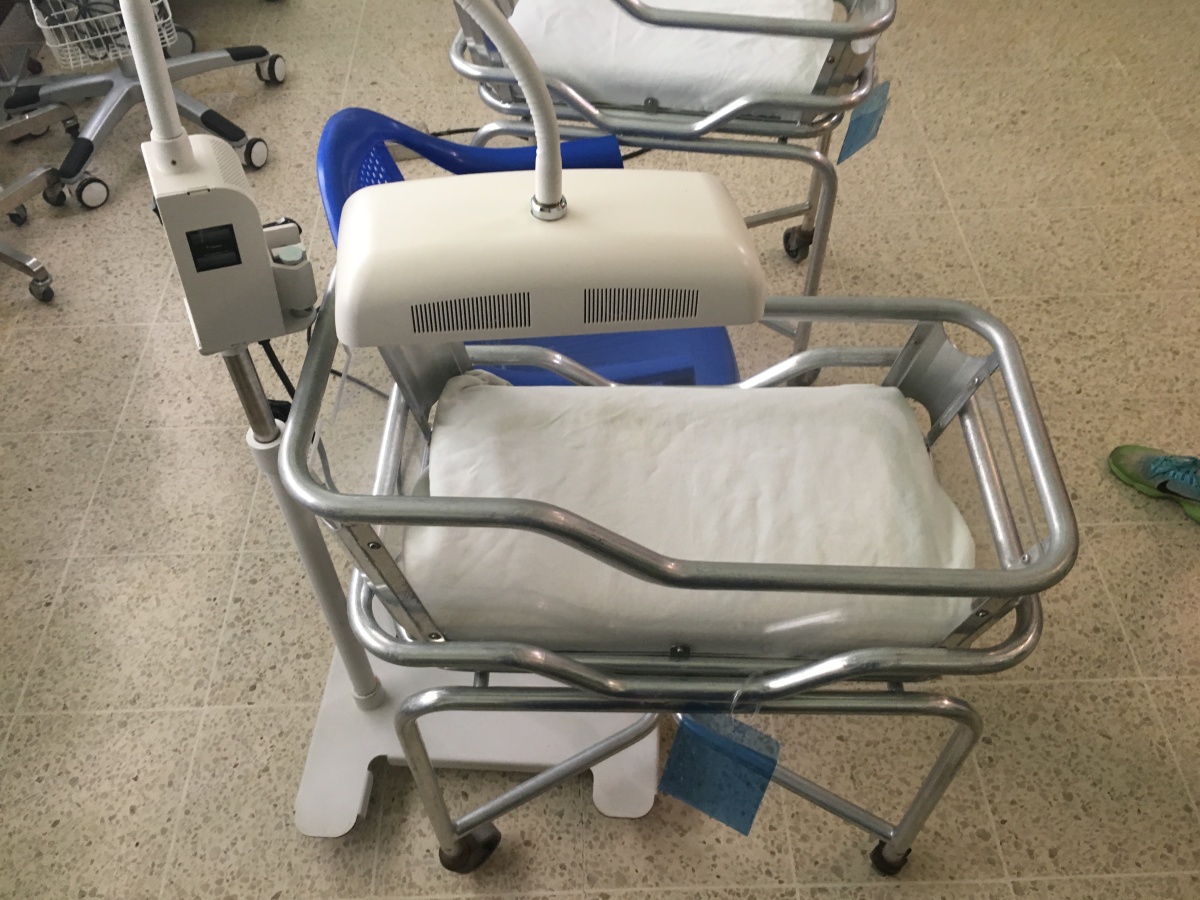 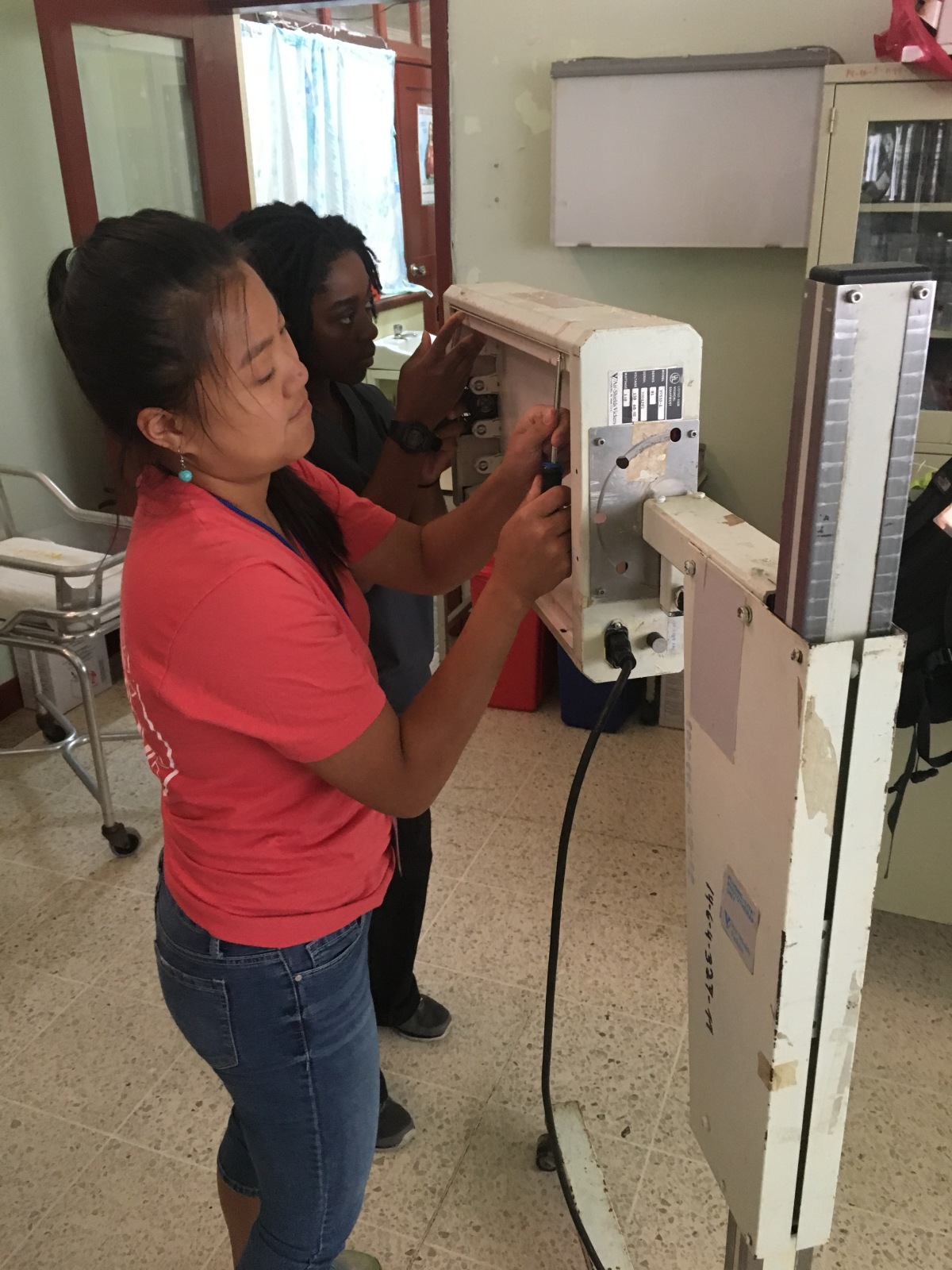 The hospital had a “junk heap” of equipment that is basically ready to be discarded. I wish I had weeks to look through and try to get some of this stuff working.

And more. Some of it was actually really cool. 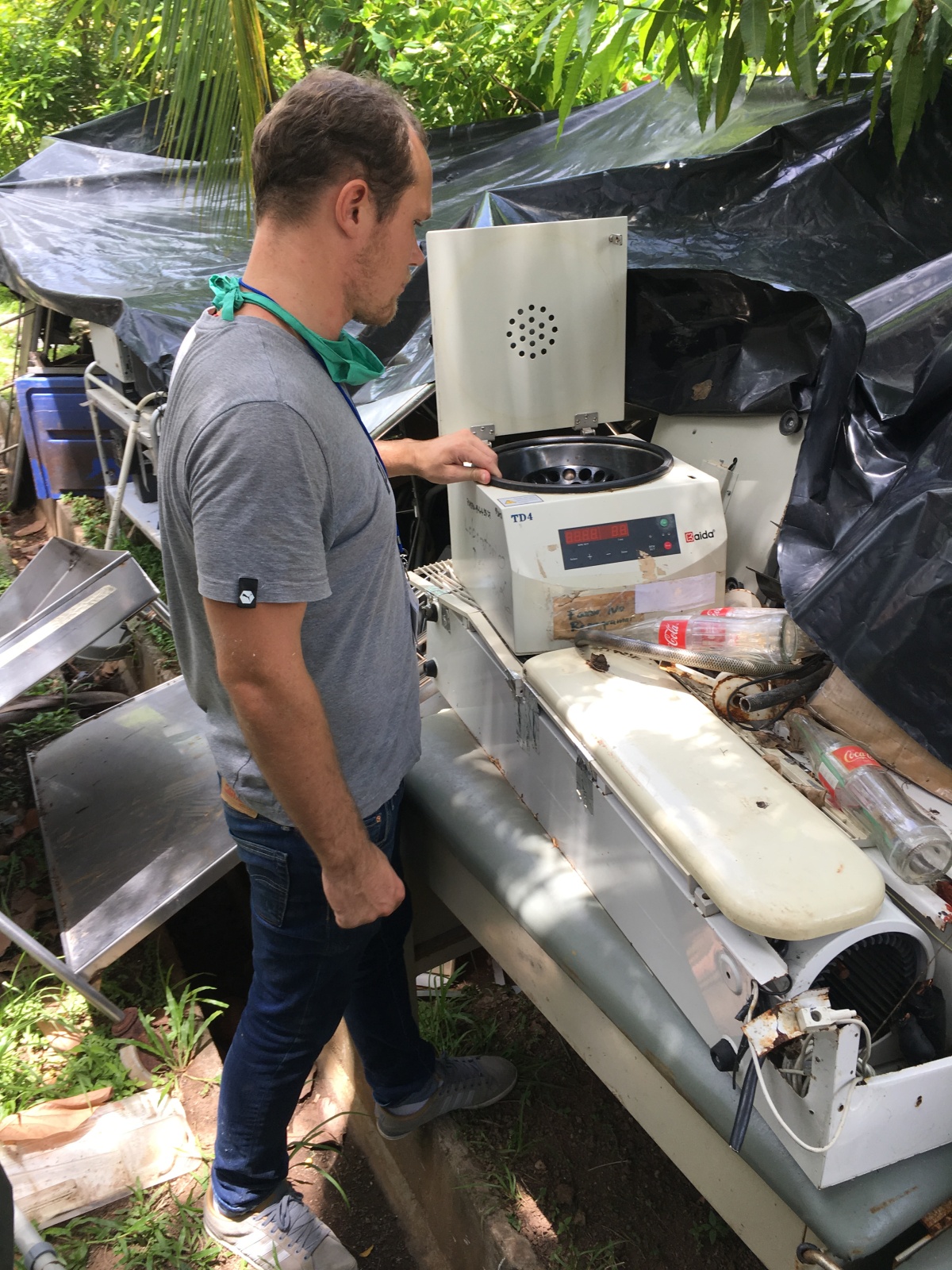 We found a couple centrifuges and decided to take a look. It would be a good learning experience even if we can’t get them running again. Centrifuges are also my favorite device to work on! 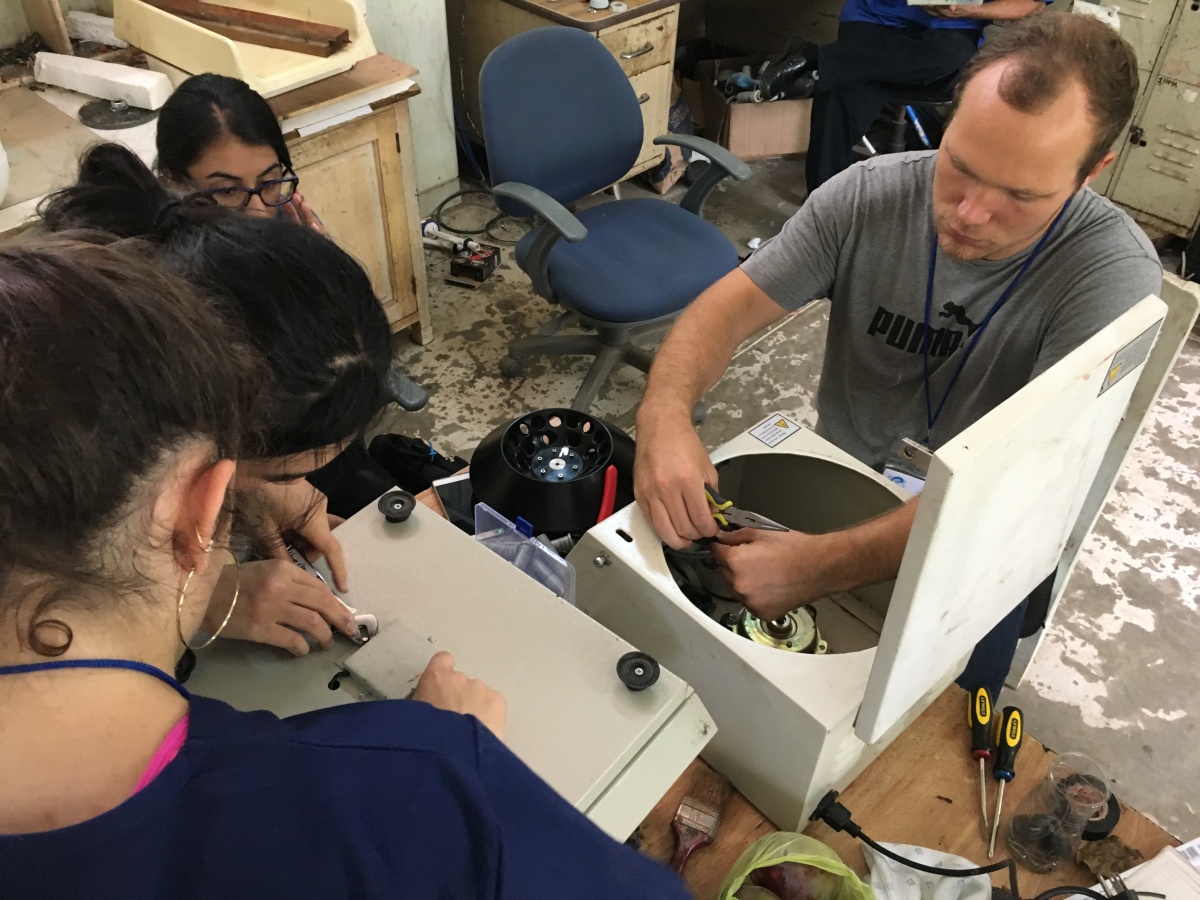 This one had completely destroyed motor brushes and a broken power regulator. Given time to build an appropriate voltage divider that would short circuit the regulator through the potentiometer we could have had this one working (somewhat well it would not have had a perfect RPM tuning). It was the end of the day so we can give notes to a group working at this hospital later. 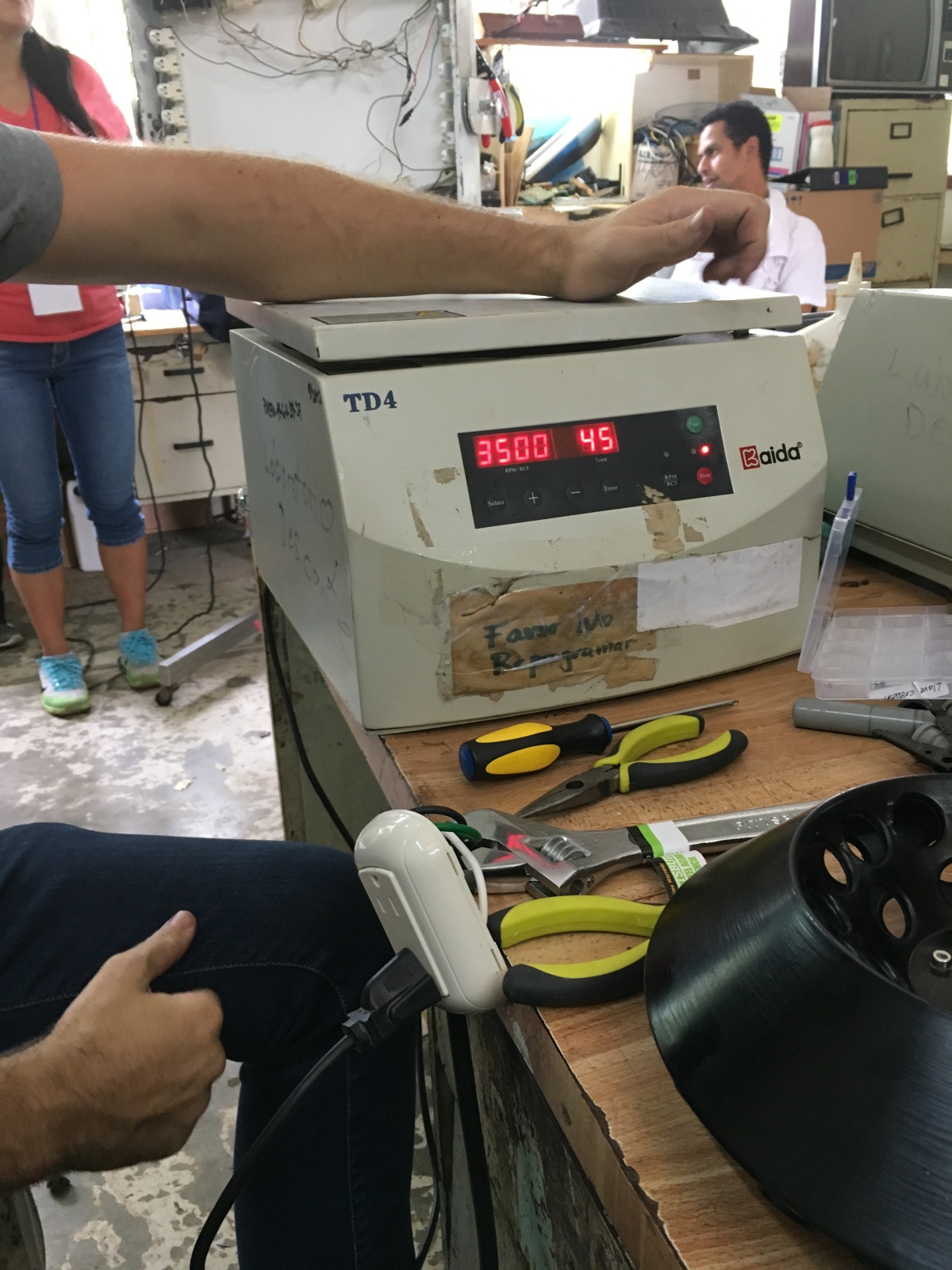 But the second had some wiring inside messed up and a faulty power supply that we were able to switch with a broken machine outside. 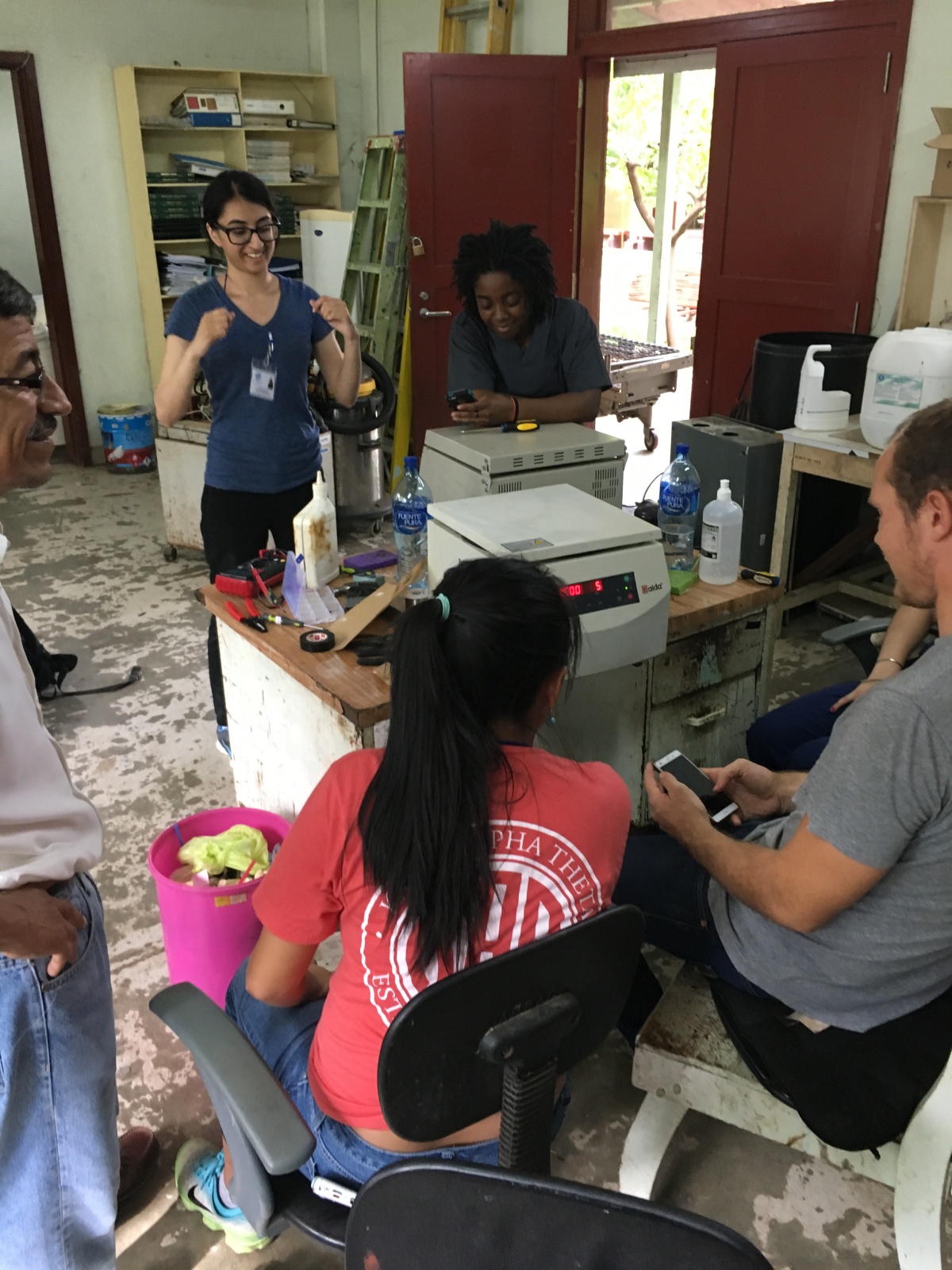 And it works! It will be going back to use in the laboratory now. I love the before and after images of this centrifuge coming back to life from the trash pile outside with Coca-Cola bottles.

Repurposed wheelchair with added lawn-chair and bicycle tires. This actually looks more comfortable than most wheelchairs I have seen. 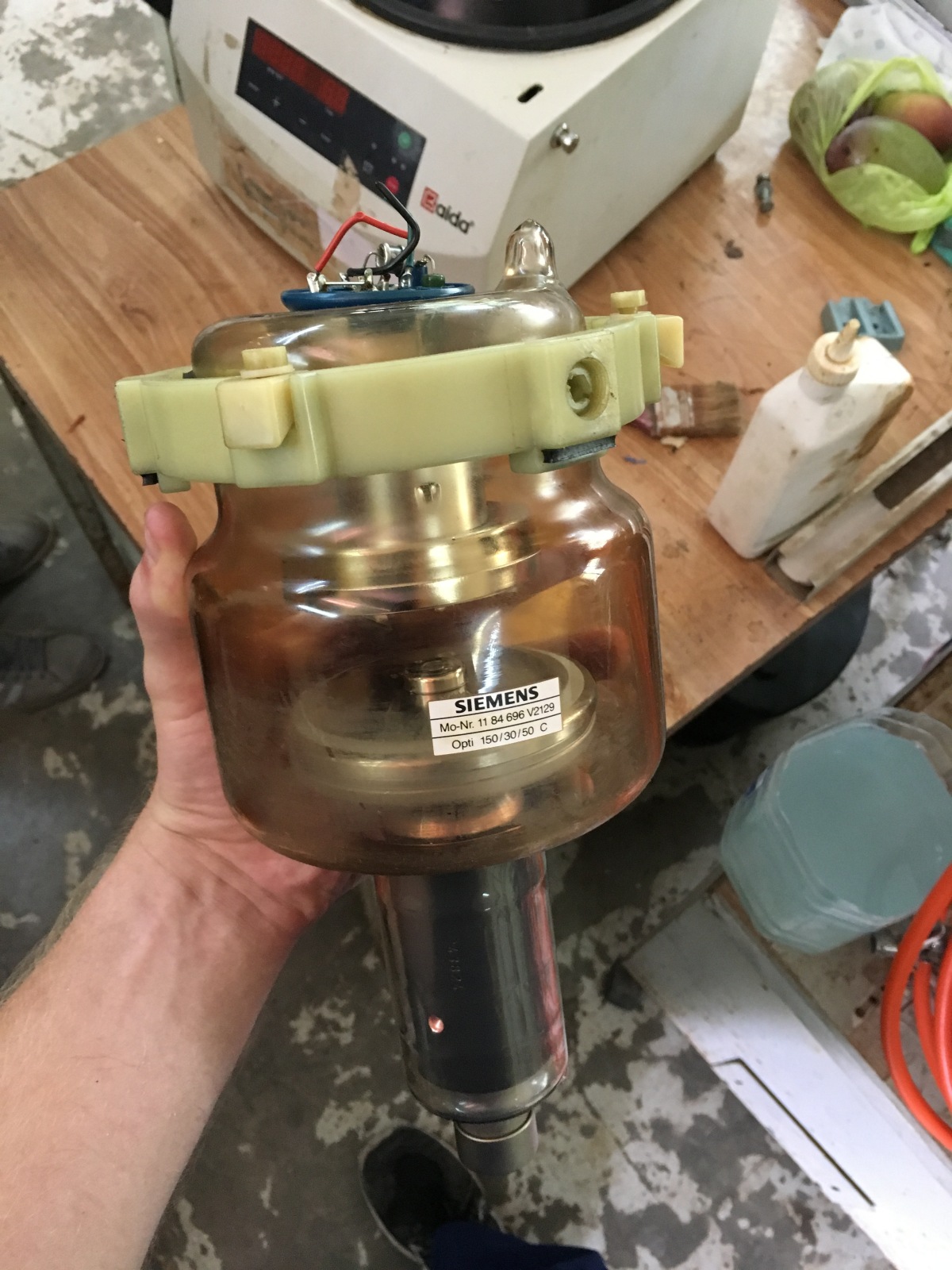 And a X-ray tube. Really cool physics involved in one of these bad boys. It weighed about 10 lbs!

Thanks for reading, next practice hospital visit is next Friday in Masaya!